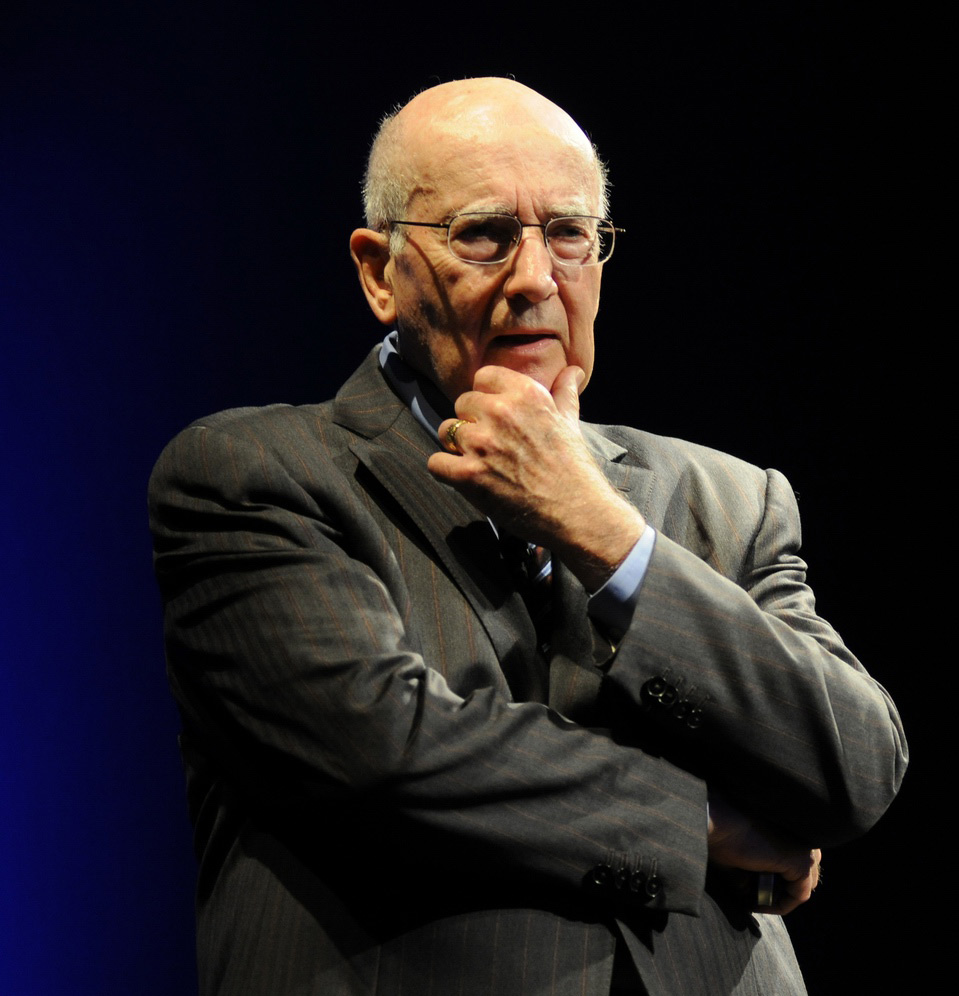 Prof. Philip Kotler is the Founder & Chairman of the World Marketing Summit Group. He is the world’s foremost expert on strategic marketing, widely-acknowledged as the inventor of modern marketing.

Kotler’s recent work in evolving marketing strategy and practice to take into account the internet, globalization, new marketing forms and technologies such as blogging and viral marketing, places him at Number 11 in the current Thinker’s 50, the list of the world’s top business thinkers. He was voted the first Leader in Marketing Thought by the American Marketing Association and named The Founder of Modern Marketing Management by the Handbook of Management Thinking.

Kotler is the S. C. Johnson & Son Distinguished Professor of International Marketing at the Kellogg School of Management, Northwestern University. He received his Masters degree at the University of Chicago and his Ph.D. at MIT, both in economics. He did postdoctoral work in mathematics at Harvard University and in behavioral science at the University of Chicago. Professor Kotler has authored over 52 books on all aspects of marketing, including the most widely used marketing textbook in graduate business schools worldwide, Marketing Management, now in its 12th edition.

He has published more than 100 articles in leading journals, including the Harvard Business Review, Sloan Management Review, the Journal of Marketing, Management Science and the Journal of Business Strategy. He has consulted for IBM, General Electric, AT&T, Honeywell, Bank of America, Merck and others in the areas of marketing strategy and planning, marketing organization, and international marketing. He has also advised governments on how to develop and position the skills and resources of their companies for global competition.